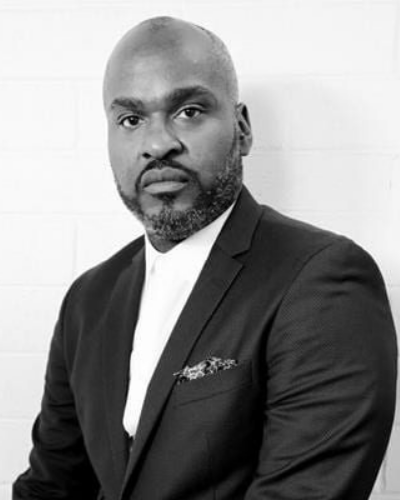 Willie Mack is a brand marketing executive, creative director and photographer with over 20 years of experience in creative and executive leadership in New York City and Los Angeles. He has led teams to execute award-winning marketing campaigns for clients that include Absolut Vodka, Estée Lauder, GQ, Microsoft, Montblanc, Persol, Ray-Ban, TED, the Obama Administration, Vanity Fair, and Wired Magazine.

He is also a co-founder of Think BIG, where he serves as the company’s president and leads its executive management and strategic vision. He became involved with the company when CJ Wallace, founder of Think BIG, was his client at Flint Studio. Willie was drawn to the company because he shares CJ’s vision of removing the stigma associated with cannabis use, both for healing and to stimulate creativity. Willie has used cannabis to inspire his creativity for most of his adult life. He credits it with driving his photography and his work on creative campaigns for global brands.

Before starting Think BIG, Willie most recently served as Chief Marketing Officer for Starling Brands, Inc. and Jayden’s Juice, a CBD-rich cannabis strain thousands of people worldwide have used to treat symptoms associated with severe epilepsy, anxiety, autism, pain, and cancer in addition to using it for general health and wellness.

In 2015, prior to his work with Starling Brands, Willie founded Flint Studio, an LA-based cannabis branding studio. In 2011, he founded Bleecker SP, a boutique creative studio based in LA and NYC. He also served as Head of Marketing for Bionic Yarn, an eco-textile innovation company that spearheads global ocean plastic pollution campaigns.