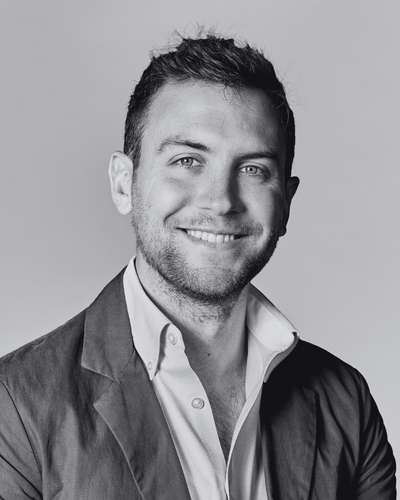 Will is part of the Health team at Octopus Ventures, the most active health investor in the UK. Will also sits on the Board of a number of companies in areas such as Digital Therapeutics (QuitGenius), Consumer Health (Skin and me) and Biotech (OriBiotech). Will has been part of the Octopus team since 2013 and helped set up the team’s US office in 2016. Some of his research interests include psychedelics, cannabinoids, future of health insurance and digital therapeutics infrastructure

Prior to Octopus Will set up multiple small-scale enterprises including a rare-breed pig farm and an organic spirits company. Will holds a degree in Ancient History and Classical Archaeology from Oxford University.