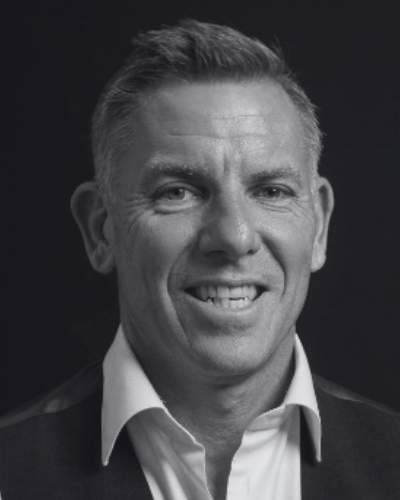 Terry O’Regan is an experienced leader and strategist with a proven track record of exceeding ambitious performance goals in the USA, Europe and International. He has successfully led large teams, launched several market leaders, returned mature businesses back to growth, successfully negotiated the reimbursement of products, built franchises, defended against generic erosion of a major brand and negotiated the approval of a rare disease treatment for its full licensed indication on the NHS.

Former elected Chairperson of the ‘American Pharmaceutical Group’ to raise the profile and reputation of the Pharma-Biotech industry in the UK, including influencing Government Policy within the Life Science sector.