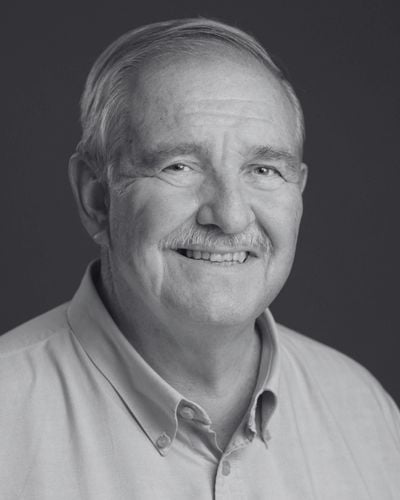 Prof David Nutt is Founder of Drug Science and Chair of its Scientific Committee.  He is currently the Edmund J Safra Professor of Neuropsychopharmacology and Head of the Neuropsychopharmacology Unit in the Centre for Academic Psychiatry in the Division of Brain Sciences, Dept of Medicine, Hammersmith Hospital, Imperial College London. He is also visiting professor at the Open University in the UK and Maastricht University in the Netherlands.

David Nutt has held many leadership positions in both the UK and European academic scientific and clinical organisations. These include presidencies of the European Brain Council, the British Neuroscience Association, the British Association of Psychopharmacology and the European College of Neuropsychopharmacology as well as Chair of the UK Advisory Council on the Misuse of Drugs. He is a Fellow of the Royal Colleges of Physicians, of Psychiatrists and of the Academy of Medical Sciences.

He is also the UK Director of the European Certificate and Masters in Affective Disorders courses and a member of the International Centre for Science in Drug Policy. David has edited the Journal of Psychopharmacology for over twenty five years and acts as the psychiatry drugs advisor to the British National Formulary. He has published over 500 original research papers and a similar number of reviews and books chapters, eight government reports on drugs and over 35 books, including one for the general public, ‘Drugs Without the Hot Air’, which won the Transmission book prize in 2014 for Communication of Ideas.