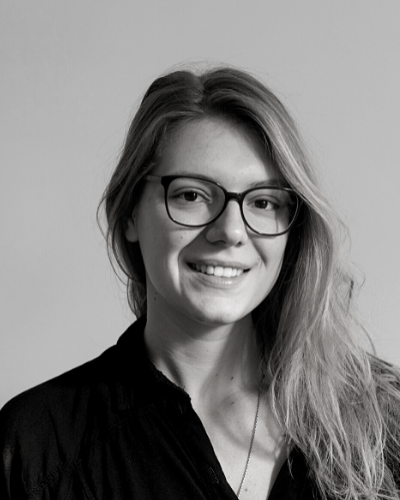 Patricia Nilsson is a reporter with the Financial Times, who covers a broad range of industries such as fashion retail, tobacco and cannabis. Before becoming a reporter, she joined the FT as a data analyst. She grew up in Sweden but was raised Polish. She has lived and worked in Shanghai and Istanbul, but now resides in London.