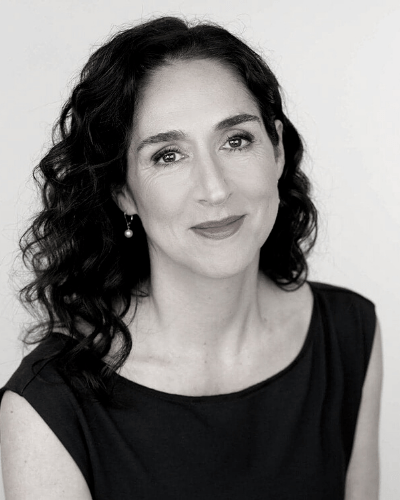 Natasha Loder is The Economist’s Health Policy Editor, covering a wide range of topics in medicine, technology, pharma and science. Between 2011 and 2014 she worked as a foreign correspondent in Chicago, covering the Midwest, the bankruptcy of Detroit, education and agriculture. She has worked at the Economist since 2000, spending over a decade on the science desk, covering a wide range of subjects–including the rise of the private space industry and the carbon cowboys of Papua New Guinea. Prior to joining The Economist she worked at Nature, The Times Higher Education Supplement, and Research Fortnight. She has won many awards for her work in news, features and opinion. In 2018, her long feature about progress in cancer treatment won awards from the June L. Biedler Prize for Cancer Journalism, and the Medical Journalism Association. She is a judge on the John Maddox Prize.