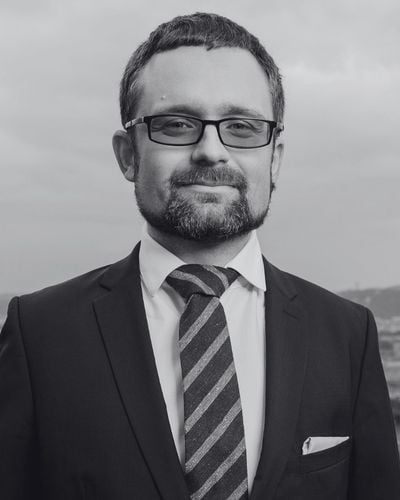 Mr. Mikuláš Peksa is a Czech biophysicist, political activist, and an elected member of the European Parliament. His work falls under the Committees on Industry, Research and Energy, as well as Budgetary control, Economic and Monetary Affairs and Tax matters, and Regional Development. He started his political career with the Czech Pirate Party where he was elected to the Chamber of Deputies of the Czech Parliament. Mr. Peksa also chairs the European Pirate Party and the Tibet Interest Group in the European Parliament. In the European Parliament, he also co-founded an informal cross-party group on legalisation of personal use of cannabis. The aim of this group is to bring together politicians across party lines, to advocate for science-based cannabis policy, which ensures protection and freedom of cannabis users.