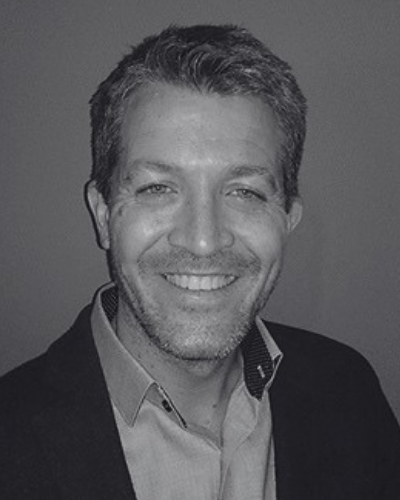 Mike Power has worked as a freelance investigative journalist for British newspapers and organisations including the Guardian, Lonely Planet, the Mail on Sunday, Sunday Herald, DrugScope and the Big Issue. Between 2004 and 2009 he worked as a freelance correspondent in Latin America and the Caribbean, specialising in conflict, human rights and drugs issues.

His first book, Drugs 2.0, is a groundbreaking exploration of the ways in which the internet is changing the development, distribution and consumption of drugs, and is published by Portobello. In its German edition it glories in the title Dein Crack ist in der Post.