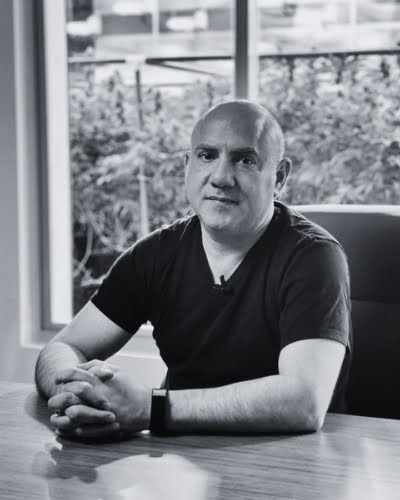 Michael Sassano is one of the original movers and shakers in the cannabis industry. He was an early investor in the space and today is celebrated prominently in both mainstream business and cannabis media as an international authority on large-scale cannabis cultivation and medical product development. Michael is also widely respected for consistently predicting long term market trends.

In July 2020, Michael led a merger of the cannabis cultivation company he built called Solaris Farms, with The Sanctuary, a Las Vegas brand operating two dispensaries and an extraction facility. In the four years prior, Michael was able to build Solaris out from a bare lot of land with private equity into one of the largest and most well-respected cannabis cultivation operations in the state of Nevada. As a result of the merger, Solaris is now one of the top ten private vertically-integrated cannabis companies in the state.

Michael remains on the advisory board of Solaris and will help sell the new vertical to a larger company in the future. Otherwise, he has shifted focus to his role as CEO and Chairman of the Board for Somai Pharmaceuticals LTD,an Ireland-based company centred on the cultivation, manufacturing, and distribution of GMP-certified cannabinoid-containing pharmaceutical products throughout the European Union. Taking with him the cultivation and product development knowledge honed in the competitive American west coast market, Somai is one of the first American-run companies operating across legal European markets.

Somai is currently building scalable high out-put facilities in various strategic countries in Europe and is in a perpetual fundraise. The idea is to carefully develop processes for scalability and get proper registrations in order to expand as new countries legalise medical cannabis and new markets and demographics become available.