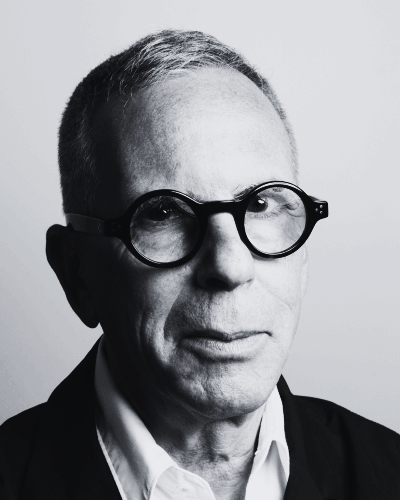 Lorne Gertner is still best known as the Godfather of Cannabis – a moniker he earned for founding Tokyo Smoke, the brand he brought to vivid life with an intriguing shipping container shop wedged between two buildings in downtown Toronto, before the drug was legalised for recreational use in Canada. Now, with GoodCap Wellness, he’s venturing into the world of functional mushrooms and psilocybin, which can only be purchased legally with a prescription (it’s still under schedule III of the Controlled Drugs and Substances Act).