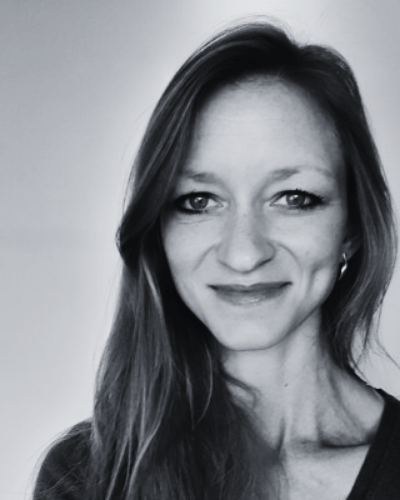 I had been watching the cannabis stock market, especially in the United States. We figured that if the industry there was already underway, it was only a matter of time before Europe follows. Knowing France we predicted that testing here would be very strict, so we started exploring the testing space.

After visiting some labs in California in early 2017, we were amazed with how few testing regulations were in place. We began thinking that Europe would need a production unit that can produce quality testing.

The moment I realised this was for me was when I went to the CannaTech conference in London at the end of 2017. The quality of people and innovation happening was astounding. At that moment, all my interest in any timber frame architecture and interior design just went out the window. After spending months of nights just reading and studying about the cannabis space, I had passed the point of no return. This was when we founded Be Cann.