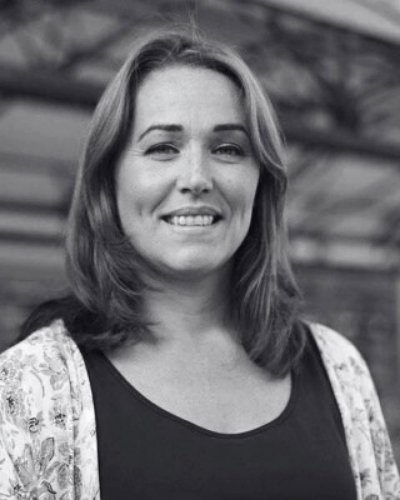 Hannah’s son Alfie has a rare form of epilepsy – PCDH19. He suffered up to 500 life-threatening seizures a month, and was admitted to hospital 48-times in 206 as a result of his epilepsy being unresponsive to anti-epilepsy drugs.

This is when Hannah found medical cannabis.

Knowing the treatment wouldn’t be available in the UK legally, Hannah and her family took their son to Holland in September 2017 for legal treatment, with a paediatric neurologist in the Hague.

Following successful treatment with full extract cannabis oil, the family returned to the UK in February 2018 and fought a high-profile campaign to secure the first permanent license from the Home Office, to access medical cannabis on the NHS.

Alfie now has an NHS prescription since the law changed in November 2018. Since having this treatment, Alfie has had a period of 11-months completely seizure free. He still has seizures from time to time, but they are far less – and far easier to control. His quality of life has hugely improved because of his access to medical cannabis.

Although roughly 500,000 people in the UK have epilepsy, only Alfie and one other person have been prescribed medical cannabis treatment on the NHS. Families were delighted by the change in law in 2018; but are now in despair as they cannot access a prescription like Alfie’s.