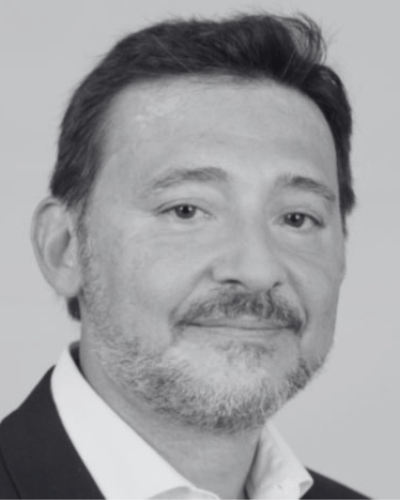 Gaetano is an experienced Fund CFO/COO who has worked for 4 funds (Pyramid Technology Ventures, Truffle Capital, BEX Capital and now ÓSKARE Capital) and has performed numerous fundraising processes (institutional, tax incentivized, financial Holdings,…). He is well accustomed to the requirements of reporting, ethics/social responsibility and communication that require qualified investors and AIFM. Gaetano graduated from Skema Business School and Kedge Business School (Masters in Financial Engineering) and began his career working at Deloitte as an Auditor, specialized in financial institutions and investment vehicles He then joined (Pyramid Technology Ventures (US/Europe early stage digital technologies fund) as a CFO where he oversaw Fund I from the creation to the final liquidation. He then joined Truffle Capital in 2011 as COO/Head of Middle Office where he helped the management company grow under AUM and also managed middle/back office services for large US based pensions funds). He was promoted to Partner and CFO of Truffle Capital in 2015. He was responsible for the UNPRI reportings and ESG policy. Gaetano subsequently left Truffle Capital in 2018 to join BEX Capital where he worked as a CFO until 2019. He organised the middle-office function and created the second FIA which raised 365M USD in four months.