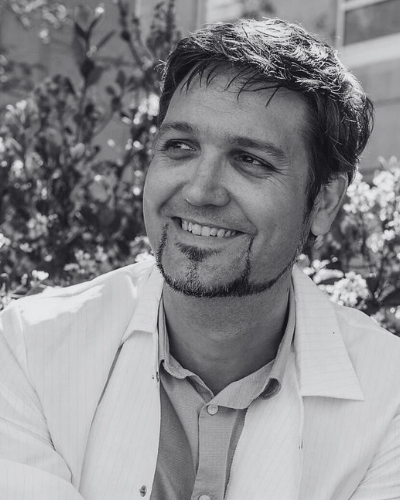 Dr. Moreno-Sanz holds a PhD in Neurosciences from the Complutense University in Madrid, Spain, and is the author of more than 30 scientific articles and 3 patents describing the role of the endocannabinoid system at controlling pain initiation. He gained broad international experience with long-term fellowships in the Netherlands, Italy and the US, where he developed most of his career at the University of California, Irvine, where he discovered a new class of cannabinoid analgesics. In 2017, he founded Abagune Research, a cannabis advisory firm based in Spain, and served as a consultant to the US National Academies of Sciences in the report “The Health Effects of Cannabis and Cannabinoids”. In 2020, he joined Khiron Life Sciences Corp. as scientific and medical director for Europe.