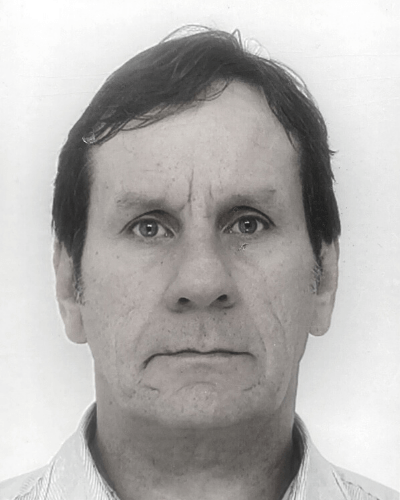 David left the UK military in July 1999 after 16 years’ service, most of which with UKSF, leaving with multiple chronic pain injuries and failed surgery; which largely curtailed any further physical activity.

From this point up until reassessment by a MoD doctor in 2017 when it highlighted that, the same injuries were still present and along with muscle wastage, had become more acute. This had a profound effect upon his mental health and brought forward, from 1999, all the mental flux that he thought he had left behind.

In March of 2019, David was offered a small bottle of CBD oil. What occurred in the next couple of days would be a major step change in changing his life. For several years prior to this, David was taking either paracetamol and/or ibuprofen throughout the day and night. With the CBD oil, that pain had pretty much gone.

Whilst enjoying his new found capabilities, David’s mind wondered to how many other veterans would maybe benefit from CBD. It did not take long to learn that the veteran community is circa three million and the concept of Tier One CBD was formed.