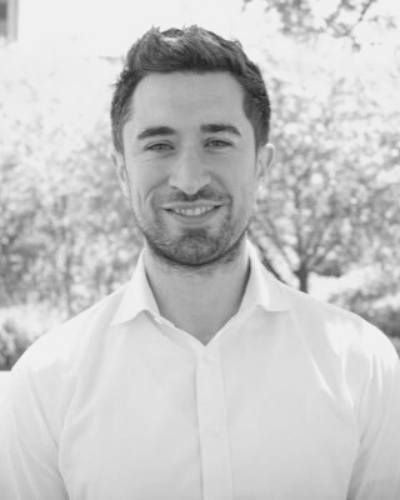 Damien was elected Mayor of Lewisham in 2018, having been a Labour councillor in Lewisham since 2010. Born in Cork his family moved to Bristol as a child. It was there where his family experienced homelessness, an experience that shaped Damien’s political views. Before becoming Mayor of Lewisham Damien worked for the NGO the Ethical Trading Initiative.

Damien has focussed on celebrating Lewisham’s diversity and culture, tackling the housing crisis and meeting the Climate Emergency. He has made Lewisham London’s lead borough in refugee resettlement by resettling 100 refugee families escaping the Syrian Civil War between 2018 and 2022. Additionally, Lewisham has become London’s first Borough of Sanctuary and diversity was a key theme of Lewisham’s 2021 Borough of Culture Award.