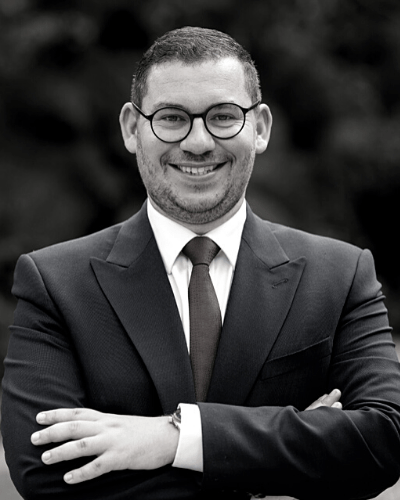 MEMBER OF THE EUROPEAN PARLIAMENT FOR MALTA

Graduated in European Union Politics and Law, Cyrus Engerer became a Member of European Parliament in 2020 whereby he sits as a full member on the Committee for Environment, Public Health and Food Safety (ENVI) and on the Special Committee Beating Cancer.

He is also substitute member on the Committee on Civil Liberties, Justice and Home Affairs (LIBE) and on the Committee on Industry, Research and Energy (ITRE). During the first six months of his role as a Maltese Member of European Parliament, Engerer became the co-chair of the Mental Health Coalition.