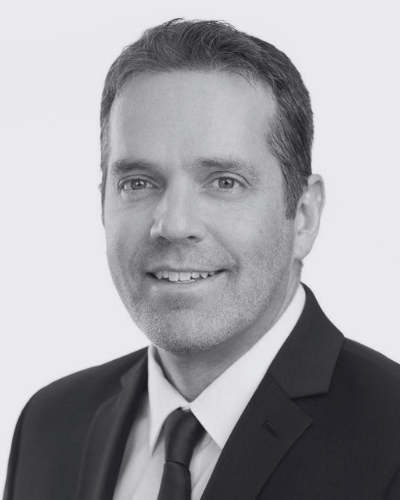 Chris served as the founding editor of Marijuana Business Daily during the company’s launch in 2011, becoming the first journalist in the United States to focus exclusively on covering the business of cannabis. As CEO of MJBiz, he now guides the strategic vision of the company while educating mainstream industries about the marijuana and hemp sectors. He’s also the host of the podcast Seed to CEO. Chris has been quoted as one of America’s foremost cannabis industry analysts by dozens of media outlets, including Harvard Business Review, CNBC and the New York Times. He earned an MBA in international business from Regis University.