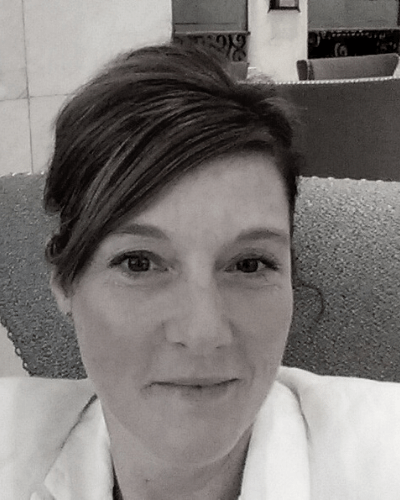 TJ Horton is a former Military nurse in the Armed forces. She joined the Army in 2000 after qualifying as a nurse in the Civilian community in her home town of Nottinghamshire. Following a diverse and challenging career in the Army she decided to end her military career armed with some wonderful memories and armed with many transferable skills. She moved to the Middle East and worked as a surgical Nurse and Breast feeding specialist until moving on to open an Infant aquatics academy and working as an early years educator in a private school. Later she joined the team of Clinicians and Educators that support a VIP family of the Sheikh of Alain. Upon returning to the UK in 2012 she began a career in Psychotherapy, following her own personal journey of PTSD and Therapy, retraining as a therapist and gaining momentum and experience within veteran trauma. Throughout this time she volunteered at various veteran groups supporting veterans in welfare and social circumstances. Recently becoming the founder of Port Solent Wellness & Therapy Centre which opened just before lockdown. She currently works as a Psychotherapist within the charity sector, supporting veterans with mental wellness and their journey through PTSD.