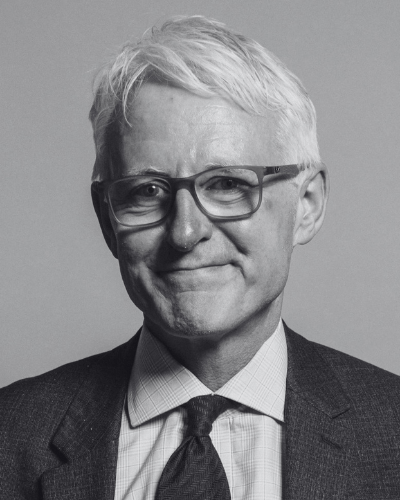 FORMER MEMBER OF PARLIAMENT OF THE UNITED KINGDOM

Sir Norman Peter Lamb (born 16 September 1957) is a British politician and solicitor. He was the Liberal Democrat Member of Parliament (MP) for North Norfolk from 2001 to 2019, and was the chair of the Science and Technology Select Committee from 2017 to 2019. Lamb was a candidate in the 2015 Liberal Democrats leadership election.