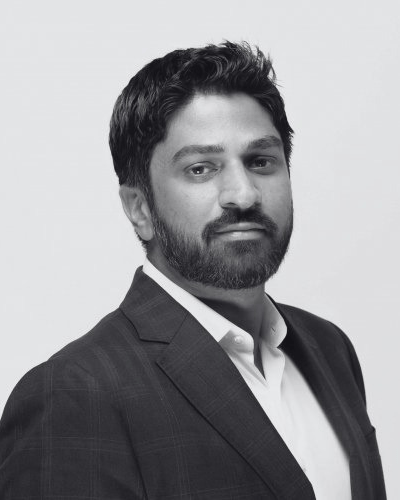 Mr. Navdeep Dhaliwal is an entrepreneur, financier and investor focused on ventures and initiatives that create positive change for humanity globally. He has extensive knowledge and experience in cannabis, renewable energy and technology.

Prior to Supreme, Mr. Dhaliwal was the Principal of NLX Capital Corp., a Canadian merchant bank and venture investor and Vice President of corporate development for Novalux Energy Corporation, a renewable energy developer founded by senior executives from TD Securities and Honeywell. Mr. Dhaliwal began his career with KPMG LLP where he specialized in Financial Institutions and Real Estate. After KPMG, he was a Senior Associate with Trivandrum Capital, a hedge fund founded by an Alumnus of Ziff Brothers Investments and focused on India public markets and private opportunities in the alternative energy, clean technology and internet sectors.

Mr. Dhaliwal holds a B. Comm. degree and is a Chartered Accountant.