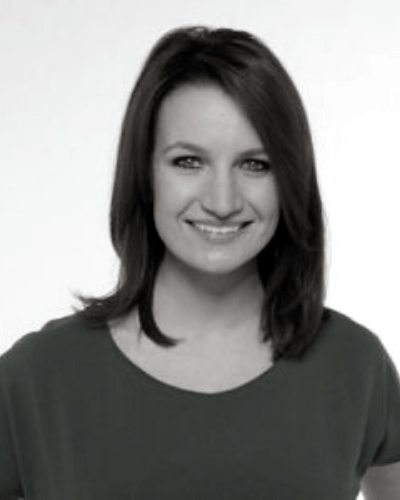 Lynsey Hooper has been working as a sport broadcaster in TV and Radio for 12 years for networks including BBC, ITV, Sky Sports, Eurosport, BT Sport, TalkSPORT and IMG. Predominantly working as a football reporter, which has involved covering two World Cups and 7 Premier League seasons, Lynsey has also reported from the London 2012 & Rio 2016 Olympics and presented a World Sailing Tour in 2012. She co-founded the only all female fronted football podcast The Offside Rule in 2012 and it has since amassed over half a million listens and has won industry recognition.