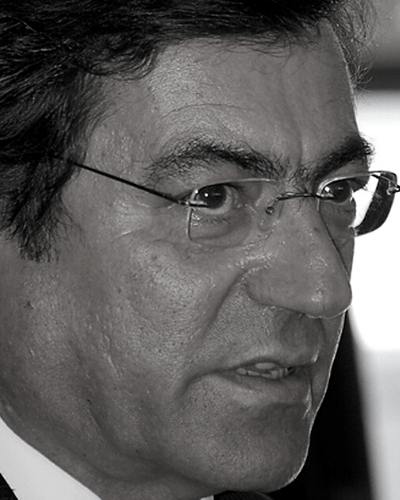 João is the Portuguese National Drugs and Alcohol Coordinator and Director General of the Intervention on Addictive Behaviours and Dependencies General Directorate (SICAD), the body within the Health Ministry responsible harm prevention and drugs policy. Previously, he was Chairman of the European Monitoring Centre on Drugs and Drug Addiction (EMCDDA) from 2009 to 2015. A former medical doctor João was instrumental in developing “The drug strategy”, which famously decriminalized drugs in 2000.