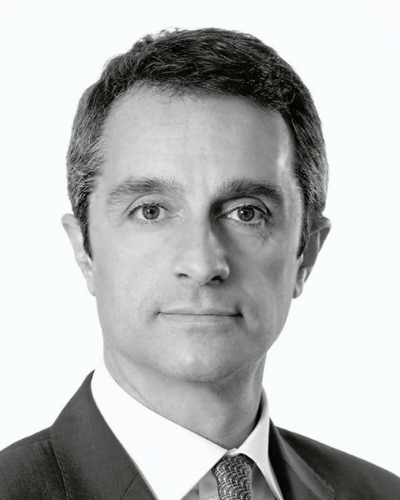 Antonio Costanzo is an experienced senior executive with a successful track record in public and private companies and in innovative, complex and highly regulated industries. Before co-founding EMMAC, he was instrumental in the successful development of Nuuvera, a Canadian publicly listed cannabis company that was acquired by Aphria, in March 2018. He led the company’s development in Europe, Africa and South America.

Prior to focusing on the cannabis industry, he was Head of Public Policy and Government Relations at Uber in the key European markets. He formerly spent 10 years in the online gaming industry, at bwin, as Director of International Development and Regulatory Affairs, developing the group’s activities across Europe.

He served for 5 years as vice-Chairman and board Director at ESSA – Sport Betting Integrity. He started his career in the media industry, at Eurosport, where he la unched and managed the Italian market. Fluent in 4 languages, he has developed an extensive political and business network across Europe.