Last week, Old Billingsgate in London was the backdrop for Cannabis Europa’s biggest and most ambitious event to date. Bringing over 1200 people from across 40 countries to share insights, make connections and, for the first time, explore our exhibition hall.

Stephen Murphy, Co-Founder and CEO of Prohibition Partners, kicked off the conference and set the tone for the day’s events. In an economic and political climate where ‘we all need reasons to be optimistic’, he believed the ‘European cannabis industry gives us that hope that things are, and can get better’.

“We’re in a bear market economically, but European cannabis is a bull, and it’s only getting started. Europe is still yet to significantly scale, valuations are still very attractive for international investors. So stay committed and stay focused. It’s impossible to succeed alone.” – Stephen Murphy 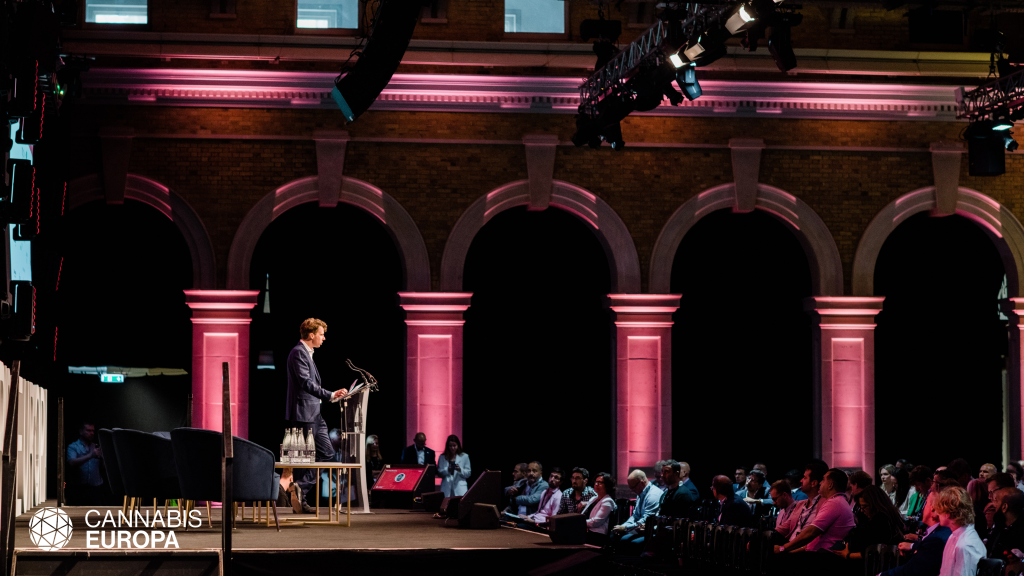 Panels this year explored a diverse range of topics from hip hop and creativity to women’s health with particular focus on both the investment opportunity in Europe, and patient access.

Across the two days and two stages, Cannabis Europa gave the focus to the patients on which the industry is built around. The panels explored the barriers to access, paediatric prescribing, battling the claims of cannabis as a ‘cure all’ and calls to the industry to centre patients in their business models.

On the expo stage, Hannah Deacon, MedCan, interviewed Dr Bonni Goldstein in an emotional and important discussion about cannabis in paediatrics, with Dr Goldstein summing up the feeling of session by saying “A dead child is not better than a child on cannabis. This is not acceptable.” 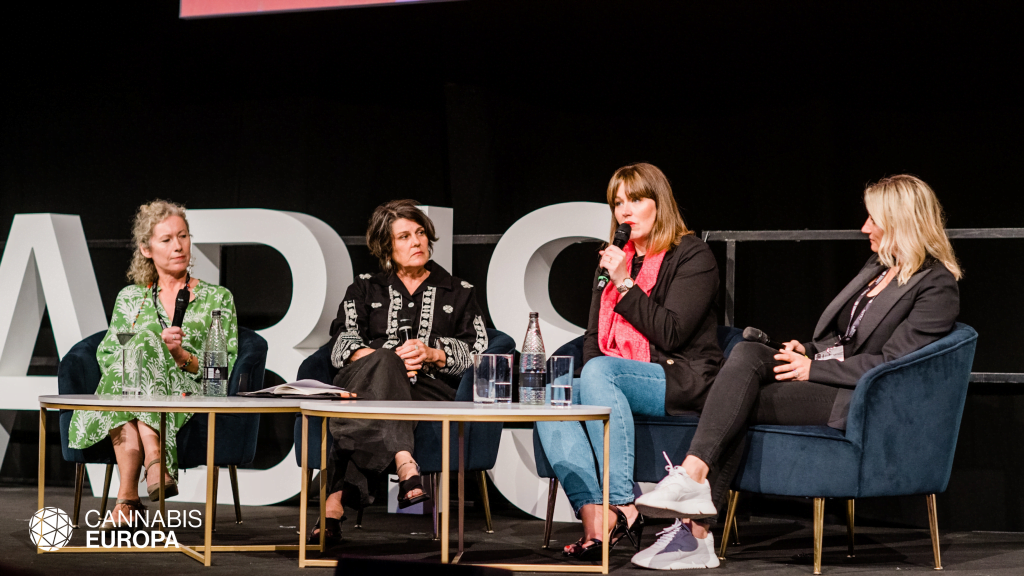 This year’s Session Selector project allowed the global community to chose the panel they’d most like to see, choosing an all female panel that explored the ‘Patients’ Perspective’. Mary Biles began by addressing the audience with an impassioned plea to keep patients at the centre of every medical cannabis company’s business model. Monique Ellis, CHILAM, hammered this home “I find it strange coming from the tech world. Your end consumer is king. That needs to be the same for cannabis.”

On the ‘Bridging the Gap’ panel, patient Zach Thompson, PLEA, spoke on issues of consistency and safety in medicinal cannabis and the social stigma attached ‘We’re constantly dealing with police who don’t believe that our medicine is legal’.

Cannabis Europa focussed day two of the event around investment. With Germany making moves towards their first legal sales around 2024, naturally much of the conversation came back to the opportunities this new market brings.

German MP, Kristine Lütke spoke at the event virtually, and was ‘quite optimistic that we will legalise cannabis within this legislative period, an encouraging prediction for those looking to be involved. Lütke said supply for consumers and patients would be the biggest issue and she was ‘counting on the private companies to open up this new market.’ 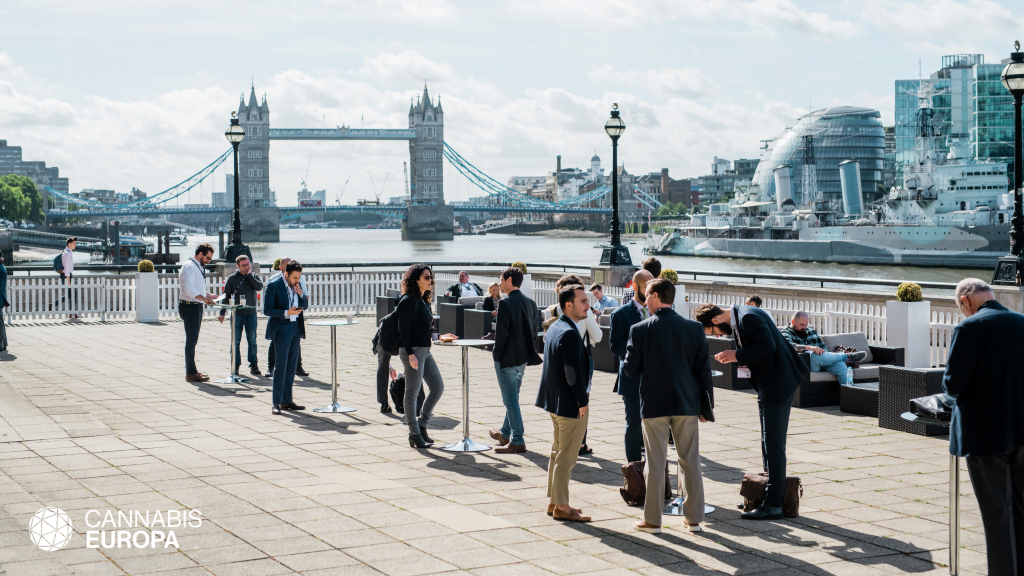 On the ‘Timing Market Entry’ panel, speakers explored when the right time to start was, while people disagreed on when exactly that was, the consensus was that it isn’t too late. Providing some caution Co-Founder of Artemis Growth Partners, William Muecke, said that while ‘first movers’ often get a head start in the market, they can often also be the first to fail.

Highlighting some of the issues facing those searching for investments, Sean Stifel, Navy Capital’s CEO and Founder, joined the ‘Investor’s perspective’ explained that low valuations of multibillion dollar North American MSO’s made it difficult for European companies to attract US investors.

“I would add too that in America, everyone got so excited when Joe Biden won the presidency and the Senate went to the Democrats in the House, but you’ve seen almost no tangible changes. So when you look at things as an investor, it’s very hard to want to make another large bet that’s beholden to one thing the Government does.” – Sean Stifel

Despite this issue, the people that came together at Cannabis Europa London had knowledge, insight and enthusiasm, and it seems more certain than ever that Europe can be the global leaders of the Cannabis industry, learning from those who came before and pushing things forward.