On 23 – 24 March 2020, Cannabis Oceania arrives in Melbourne, in association with the Australian Medicinal Cannabis Conference (AMCC), brought to you by pharmaceutical and life sciences consultancy company PharmOut. Cannabis Oceania sessions will be running as a half-day stream during day two of the conference, featuring a number of panel discussions exploring the most important issues in the Asia–Pacific cannabis market.

Ahead of Cannabis Oceania taking place, we are offering a sneak peek at some of the major themes and issues that will be featured at the event. 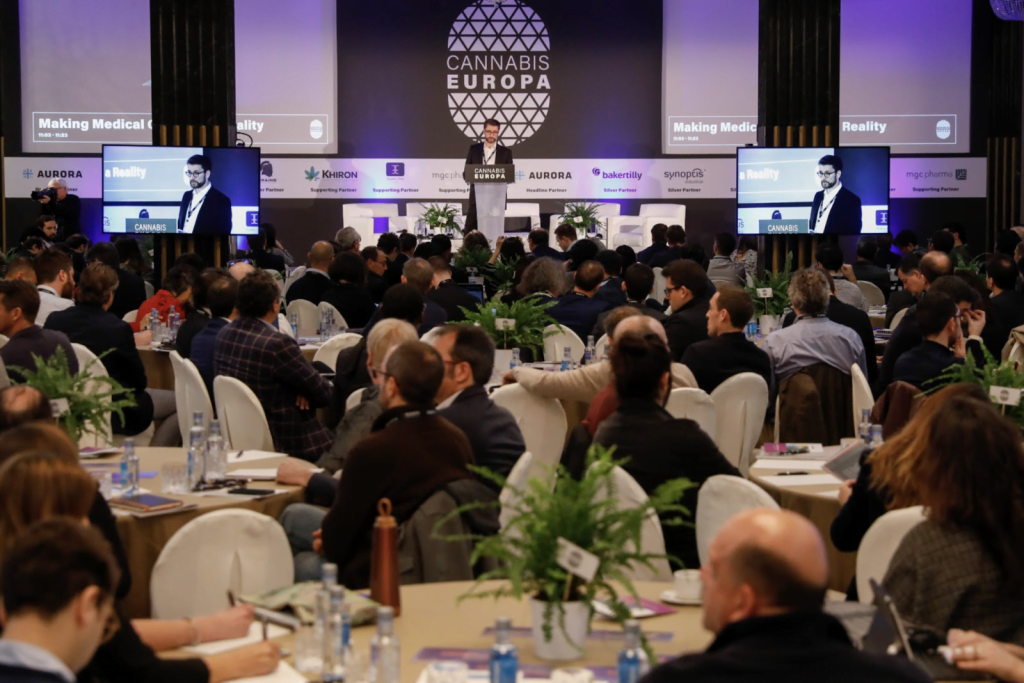 Australia has seen a large increase in the number of medical cannabis prescriptions being issued since the beginning of 2019. Yet despite this, there are a number of significant structural barriers that still obstruct fair and equal access to medical cannabis.

Cannabis Oceania will be hosting a panel specifically focused on patient access and what can be done to improve it. Speakers will investigate the effect that high prices, limited legalisation and a lack of specialised training for medical personnel are having on the medical cannabis system in Australia. The debate will focus on the best strategies for widening access to medical cannabis prescriptions across the region. 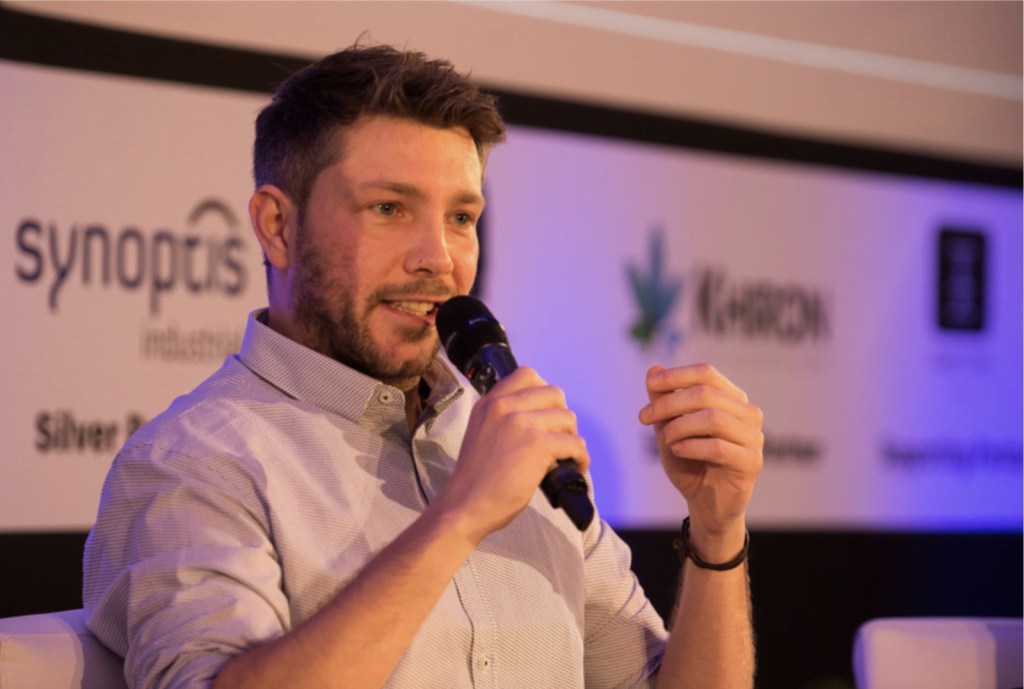 To date, scientific research has demonstrated that certain cannabinoids can be used as a treatment option for epileptic seizures, pain, spasticity and other common medical conditions. However, there is still much more to be understood about the cannabis plant, its chemistry and potential.

At Cannabis Oceania, Australia’s leading minds in cannabis science will discuss the innovative work being carried out across the region, focusing on how to improve the global understanding of the plant, facilitate product development and shift public attitudes on medical cannabis. 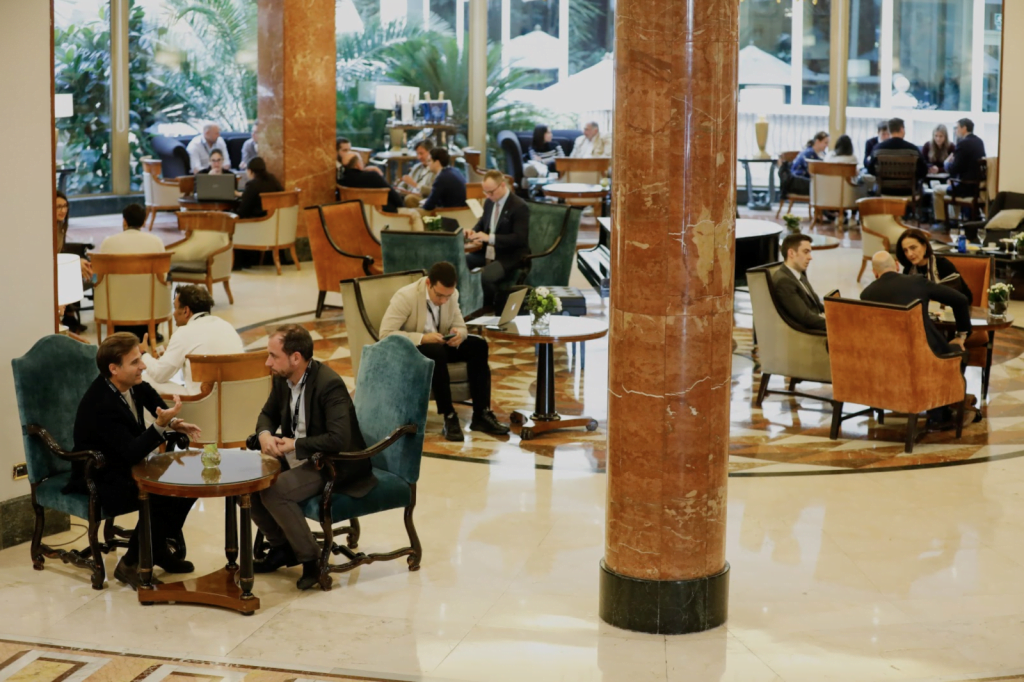 Cannabis regulations are changing across Australia, New Zealand and the wider Asia–Pacific region. The Australian Capital Territory recently legalised recreational cannabis use and possession; the Australian federal government is in the midst of overhauling its licensing process for domestic cultivators and processors, and New Zealand is approaching its upcoming referendum on recreational cannabis legalisation.

Against this backdrop of change, Cannabis Oceania will analyse how cannabis lawmaking and reform is being approached in the region. Industry insiders and key players on the ground will share their insights on how the regulatory framework for cannabis is developing in Australia, detail the challenges that are currently being faced by experienced producers in the country, and analyse how a future regulatory framework might accelerate the growth of the industry in Oceania.

4. FINANCIAL — A gateway to Asia 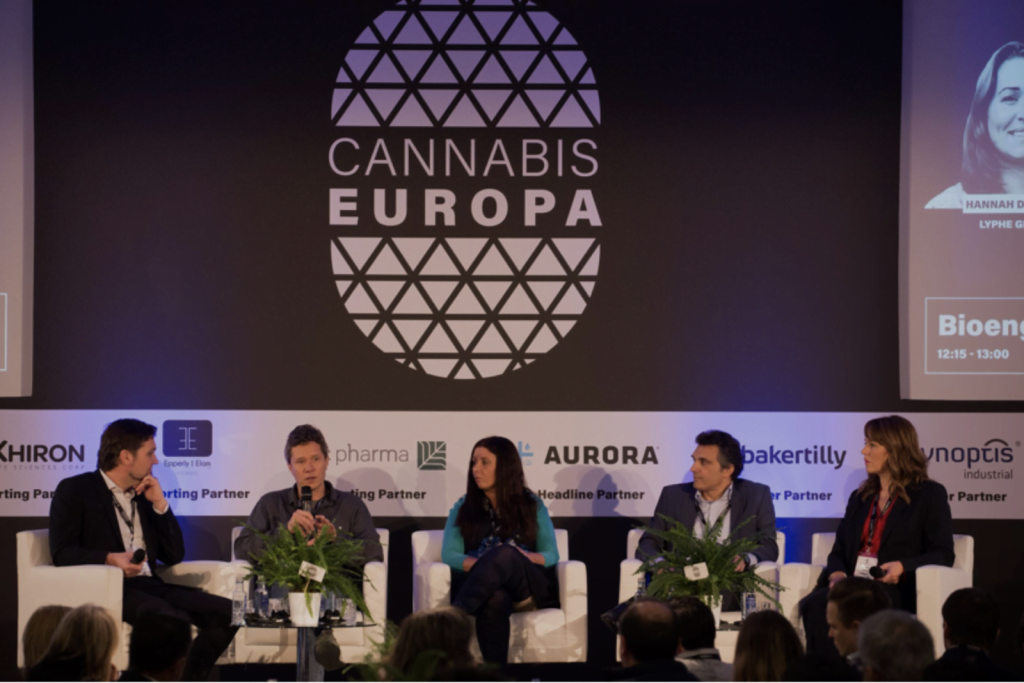 Australia is establishing itself as a strong contender in the global cannabis space. Growth in the number of medical cannabis prescriptions provides an opportunity for domestic operators to compete in the Australian marketplace, but future plans to supply international markets, such as those in North America or Europe, could determine the country’s true power in the emerging Asian cannabis sector.

The cannabis sector in Australia has spurred on a new advent of innovation. To highlight those who are making waves in this new industry, Cannabis Oceania will present a new ‘Elevator Pitches’ session, which will give the floor to some of the most exciting entrepreneurs and innovators in the cannabis space from across Oceania. Attendees will have the opportunity to hear pitches from the dynamic start-ups who are looking to disrupt the industry and attract capital from Oceania’s top investors.

As well as showcasing the best of the new talent within the industry, Cannabis Oceania will inspect the current state of the industry. The Australian Stock Exchange already hosts more than 30 public cannabis companies and, with recent market adjustments, it is important to explore how the Australian market is adapting to these changes. Cannabis Oceania will do just that, discussing how these public companies are managing their assets and expansion efforts while ensuring full compliance in Australia. 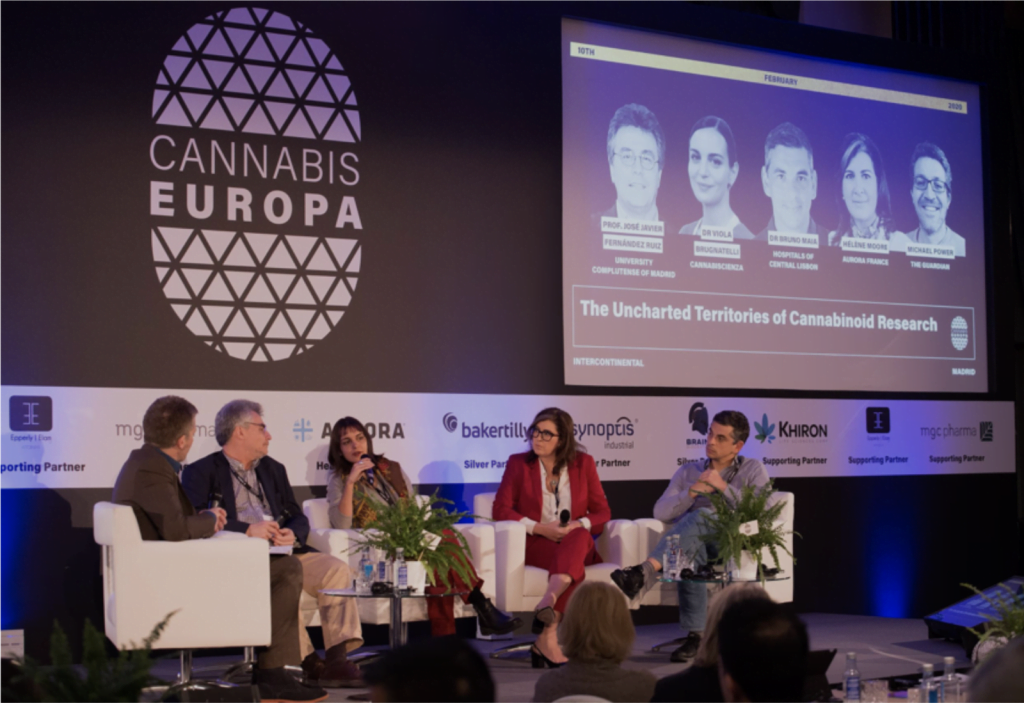 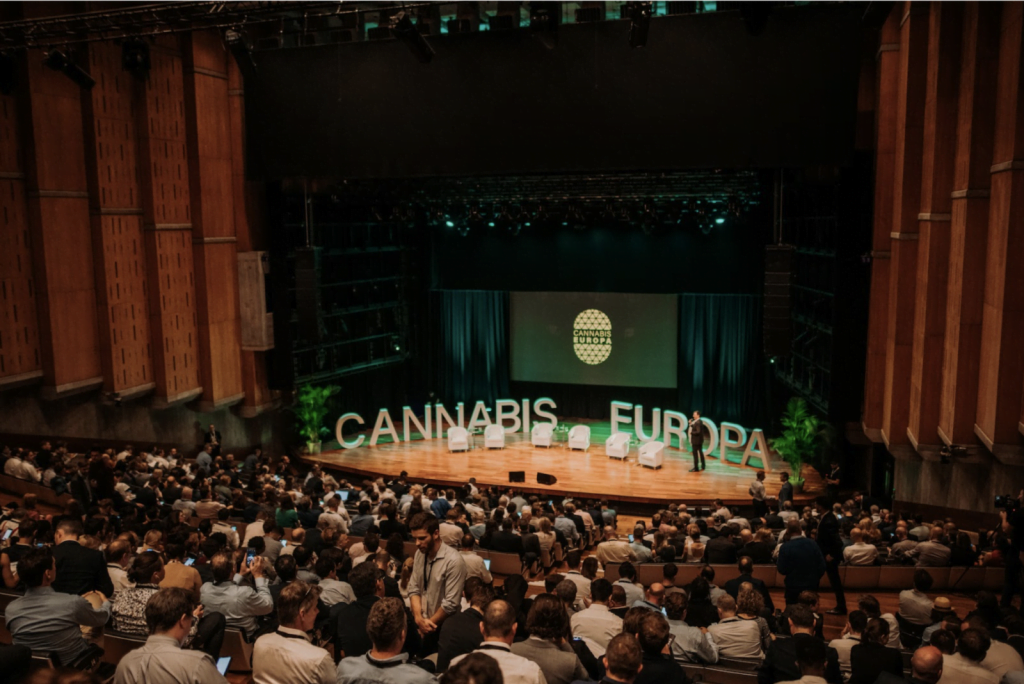 Cannabis Oceania, presented proudly in association with the Australian Medicinal Cannabis Conference, will present a balance of political, scientific, investment and business debates led by experienced panellists and esteemed moderators from across the globe.

Join us on 23 – 24 March at the Sofitel Melbourne to discover the latest news from the cannabis sector in Oceania, learn from our world-renowned speakers and network with industry-leading professionals.