Cannabis Europa is the foremost arena for cannabis industry professionals to share their knowledge and collectively shape the future of the medical cannabis space in Europe. Cannabis Europa events are held all over the world, and provide a platform for politicians, business leaders, scientists, and healthcare experts to address some of the most pressing issues facing the European cannabis sector.

Hosted at the Intercontinental Hotel on February 10th, Cannabis Europa Madrid will bring together key decision-makers from Spain, Europe, and other major cannabis markets across the globe, to discuss and debate the most important aspects of cannabis business, policy, science and culture.

Ahead of Cannabis Europa Madrid taking place, we are offering a sneak peek at some of the major themes that will be featured at the event. 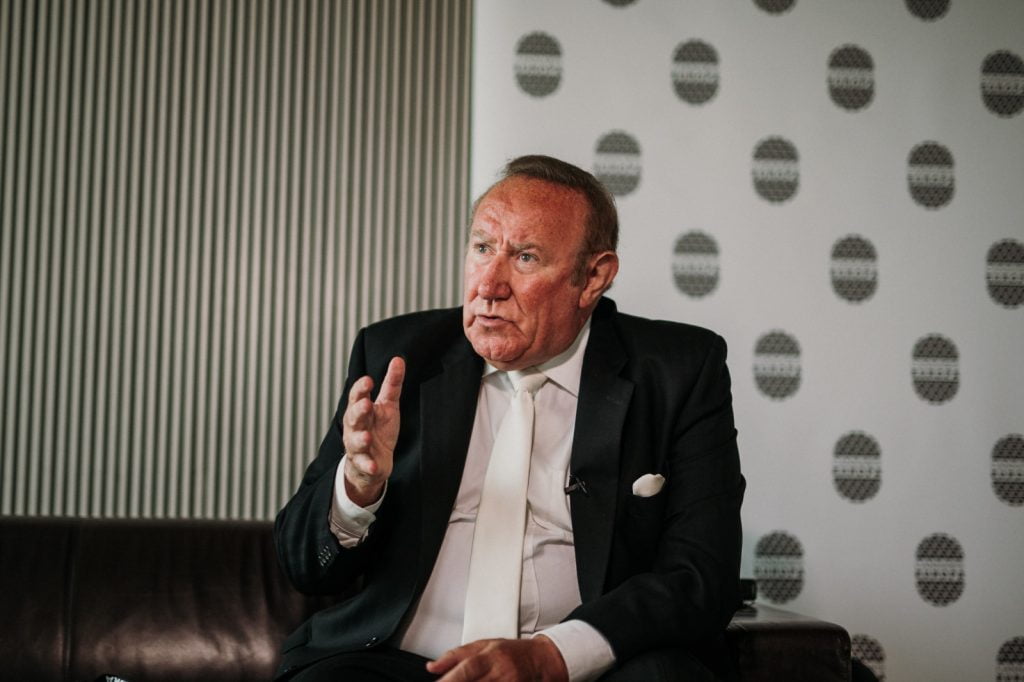 Spain’s recent political history has been fairly turbulent, with 2019 seeing the public vote in two general elections just eight months apart. However, the country’s newly formed government is now presenting a united front that is genuinely interested in exploring the opportunities that a legal medical cannabis market may present.

Spain is Europe’s largest cannabis market that has yet to legalise medical cannabis; and with 84% of the Spanish public in favour of the move, a strong commercial industry, and one of the world’s most innovative biomedical research sectors, Spain is full of promise. 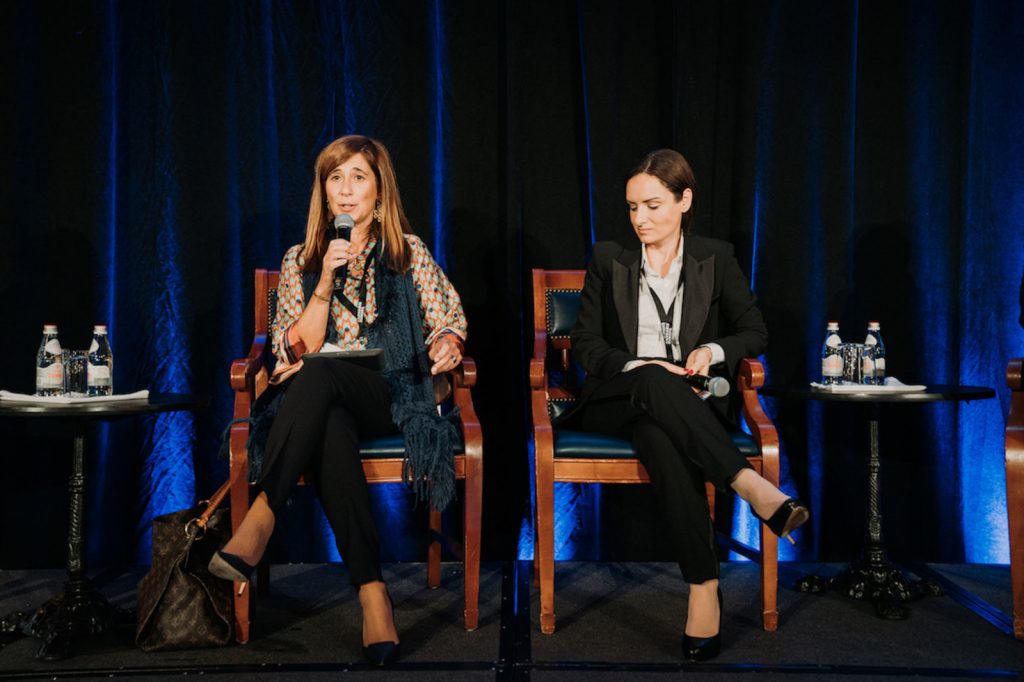 It is generally acknowledged that while the evidence base is slowly growing, the science surrounding medical cannabis has not yet reached a clear consensus over the plant’s medicinal benefits. To an extent, this is due to the extreme chemical complexity of the cannabis plant, but for the most part, ground-breaking cannabis research has been hampered by restrictive legislation and a lack of funding for scientific studies.

With Spain’s world-leading background in pharmaceutical and biomedical research, the country already boasts the sort of infrastructure that could foster an innovative and pioneering medical cannabis industry. But the nation currently lacks the necessary legislative protections which would allow this potential to be realised.

In this vein, Cannabis Europa Madrid will explore the relationship between the global pharmaceutical industry and the medical cannabis sector, and provide knowledge and data that could help to inform such legislative reform efforts in Spain. 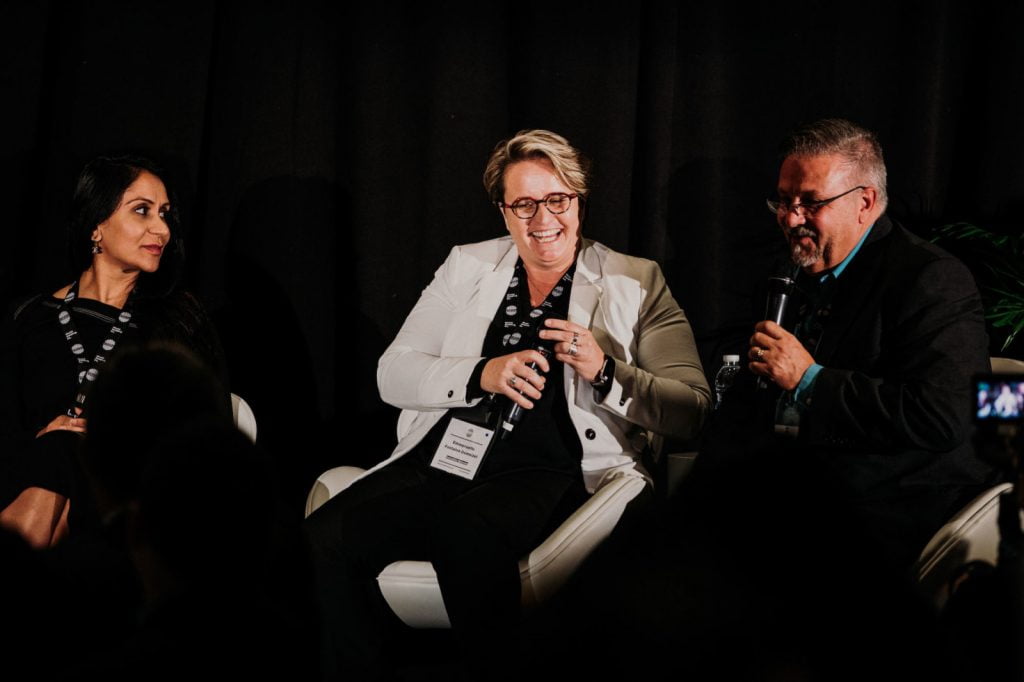 Socially, Spain has a fairly liberal attitude towards cannabis. Across Spain and Catalonia, there are an estimated 400 ‘Cannabis Social Clubs’. These clubs employ Spain’s ‘Right to Privacy’ and ‘Right to Association’ rules in order to provide their membership with cannabis and a private space in which to consume cannabis legally. This model has led to Spain being ranked 3rd in Europe and 13th globally in terms of cannabis consumption.

Yet, despite the prevalence of this cannabis consumption and the country’s innovative policies that allow this type of recreational use, Spain has yet to formally legalise the medicinal use of the drug.

It is particularly crucial to examine this legislative situation, given Spain’s influential position on the world stage. In the nascent European cannabis market, policymakers are continuously looking for good legislative blueprints to follow. With Spain already a leader in pharmaceuticals and a regional political powerhouse, decisions made regarding Spain’s cannabis legislation will undoubtedly have a meaningful impact beyond its borders.

4. FINANCIAL – Investment and opportunities for growth 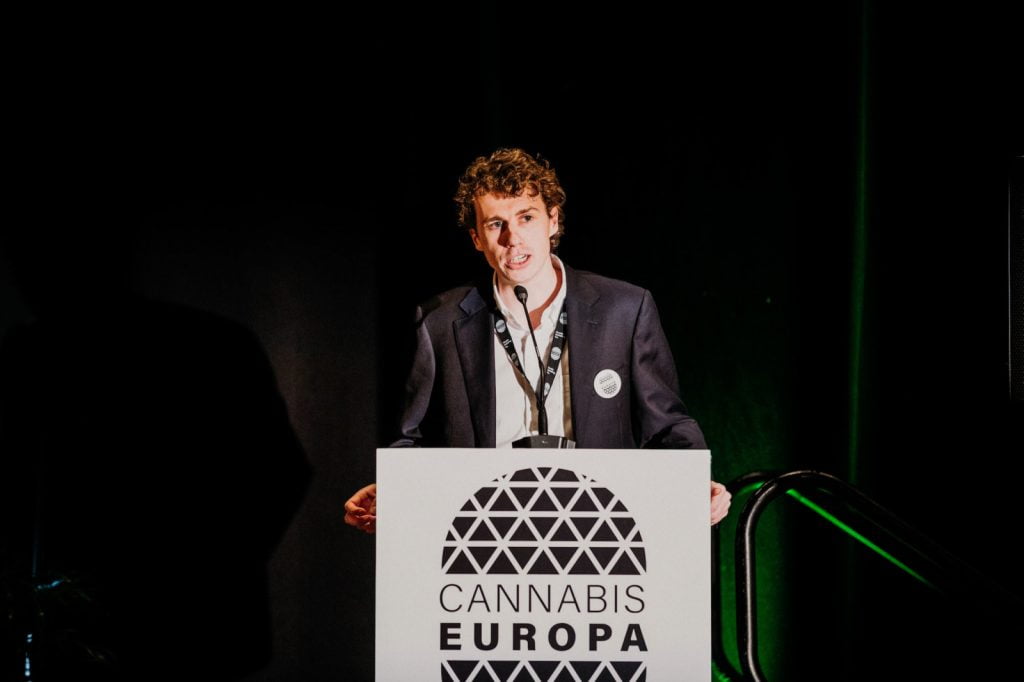 In North America, the regional cannabis markets are maturing; but they are also becoming somewhat saturated with investors. In response, many shrewd investors are turning their attention towards Europe and other promising geographic regions with still-blooming markets. Cannabis Europa Madrid will flesh out how European entrepreneurs and investors may be impacted by this shift in investor behaviour, and how they can adapt their strategies to maximise funding and investment.

The internal development of the European medical cannabis industry is also providing its own unique entrepreneurial opportunities, as pharmaceutical and biotechnology companies pursue the development of innovative new cannabinoid-based medicines. Discussion panels at Cannabis Europa Madrid will explore the driving factors behind the European innovation, and how the gap between research and commercial opportunity can best be bridged to ensure that patients and businesses alike thrive in the developing European market.

Cannabis Europa Madrid will bring together more than 300 senior European decision-makers, and feature a balance of political, scientific, and business debates led by experienced panelists and esteemed moderators from across the globe. There will also be a number of opportunities for networking and discussion with some of the world’s foremost politicians, regulators, advocates, researchers and business leaders.

Join us on February 10th at the Intercontinental Hotel in Madrid to discover the latest news from the European cannabis sector, learn from our world-renowned speakers and network with industry-leading professionals.