Cannabis Europa will arrive in Spain for the first time on February 10th 2020, helping to drive forward legislation in one of Europe’s most promising potential cannabis markets.

Spain is Europe’s largest cannabis market that is yet to formally legalise the medical cannabis, or establish any kind of medical cannabis pilot programme. However, the country remains an active hub for cannabis research, and social forces make reform seem inevitable. Support for the legalisation of medical cannabis has peaked as high as 84% in some opinion polls, and the country already boasts a robust biomedical sector — highlighting the potential growth of a burgeoning cannabis industry in Spain. 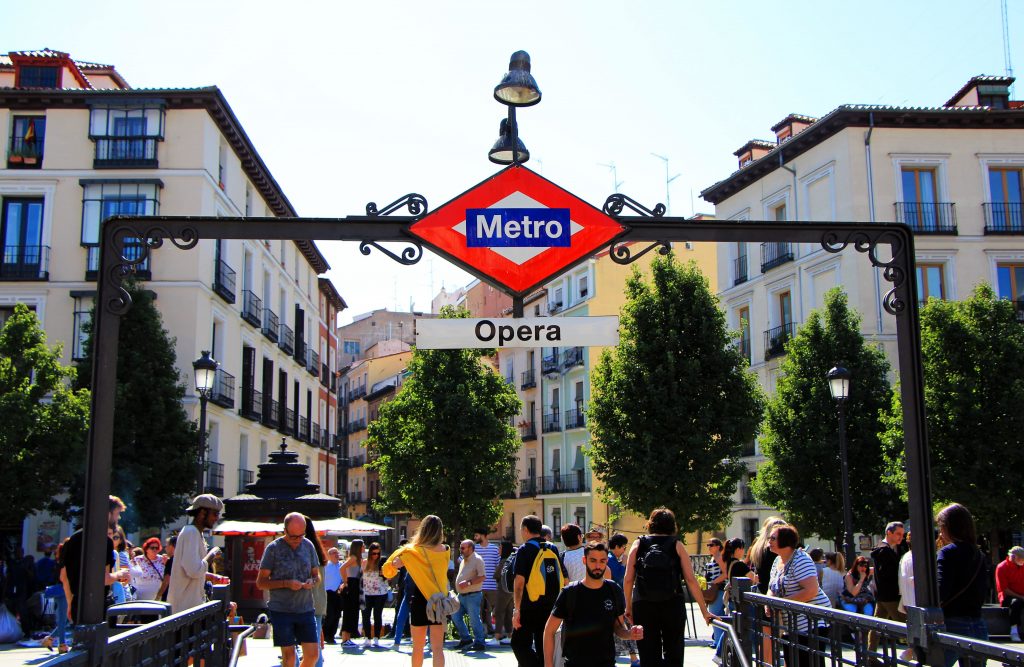 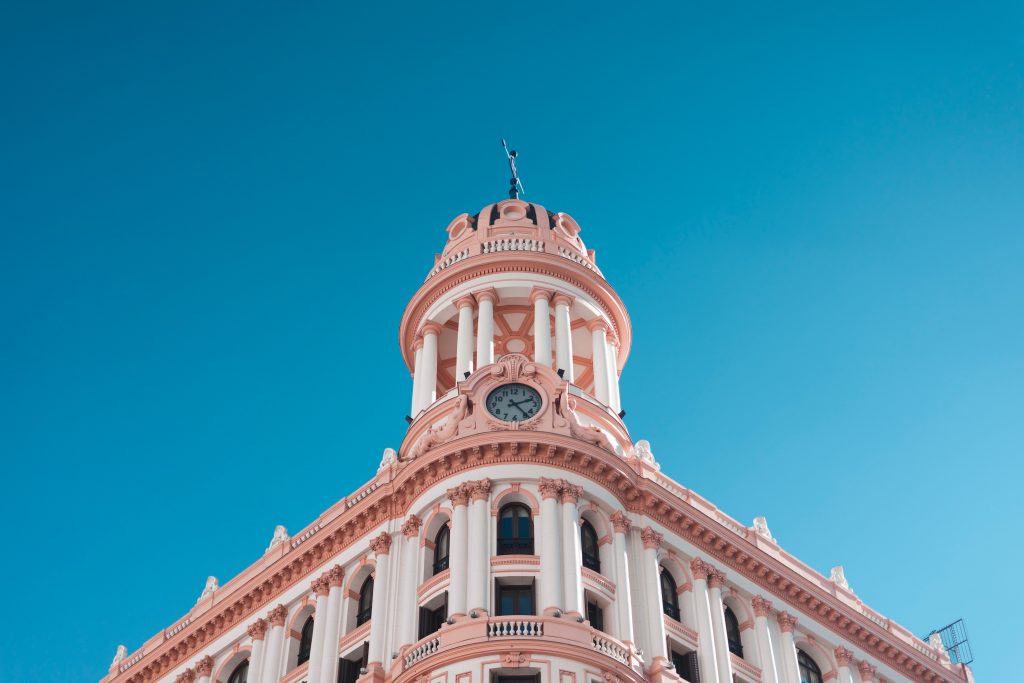 Though public support for cannabis legalisation remains high, Spain’s tumultuous political landscape has made cannabis reform a low-priority issue for the government of late.

Once again, PSOE fell short of a majority; but so too did the party’s right-wing opponents, allowing Sánchez to once again attempt to form a government. This time, coalition talks were successful, ending in the PSOE and Unidas Podemos parties forming a minority coalition government.

While neither the PSOE party, nor any of its predecessors in government, have shown a particular interest in reforming Spanish cannabis law, Unidas Podemos and its leader Pablo Iglesias have long argued for legalisation measures to replace Spain’s current decriminalisation policy, and the party reignited debate over reform by organising a forum entitled “Towards the integral regulation of cannabis” in late 2018. With Iglesias’ party now key to the balance of power, there is hope that cannabis reform could be taken off of the back-burner, and be thrust back into the spotlight once more. 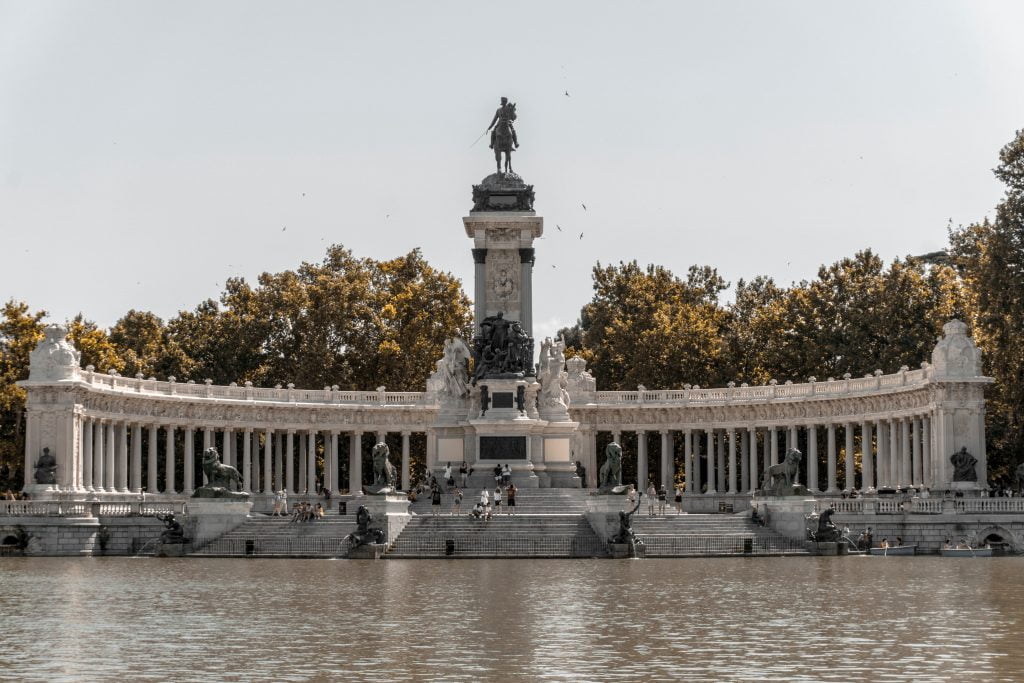 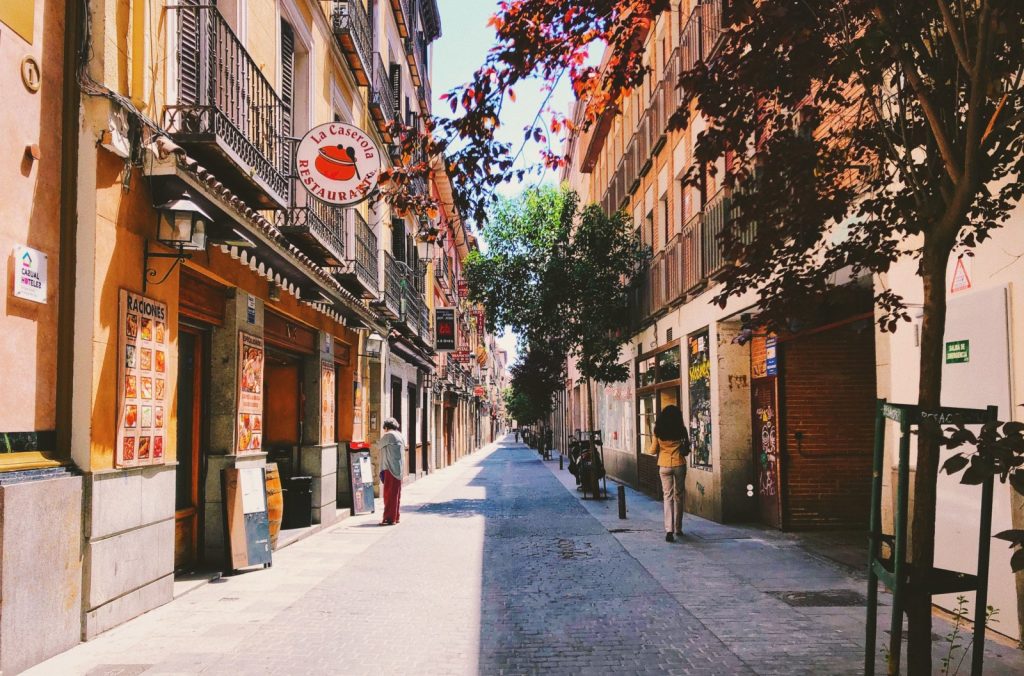 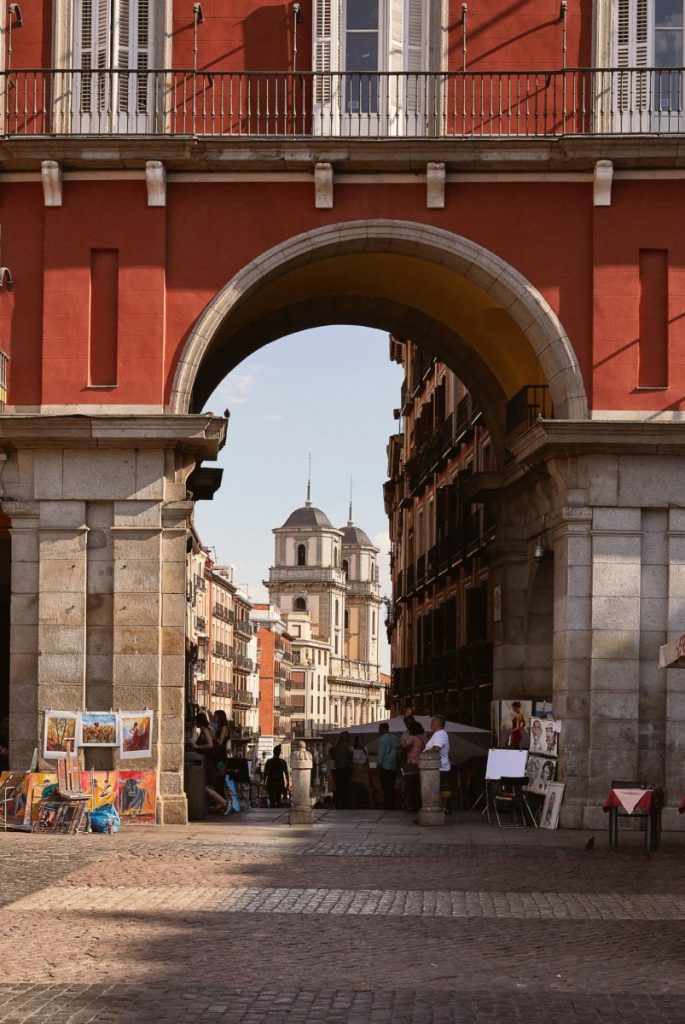 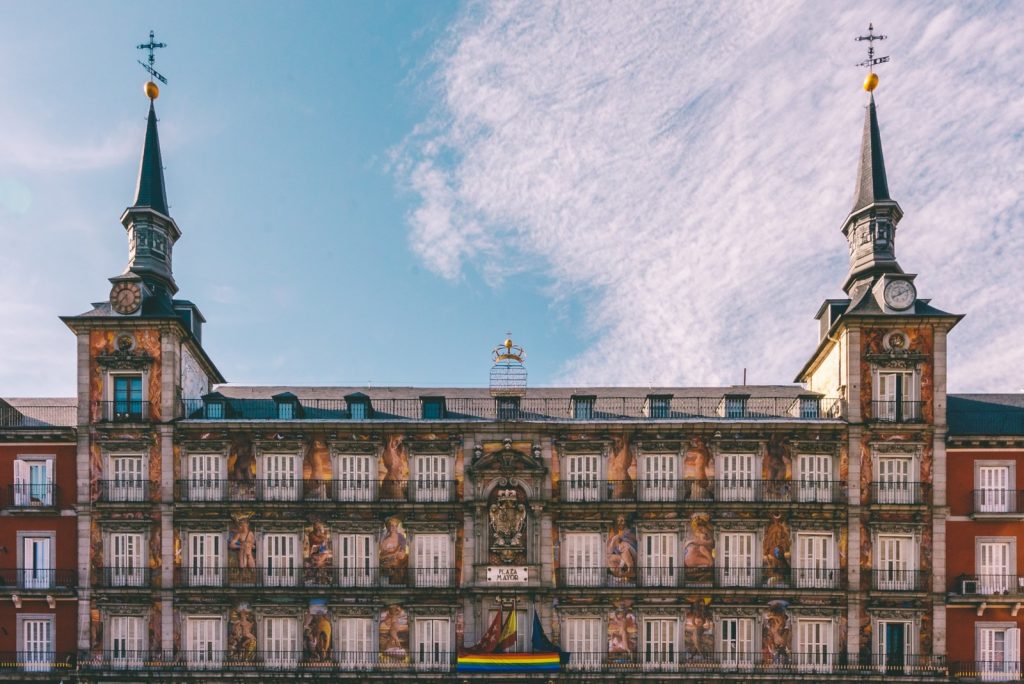 Spain has previously legalised the use of all major cannabis-based pharmaceutical medicines, including Sativex, Epidiolex, Nabilone, and Dronabinol, according to The European Cannabis Report: Fourth Edition. Despite this, the country does not have any formal medical cannabis treatment programmes in place, and recreational cannabis legalisation does not appear to be a priority for the government at present.

Prohibition Partners predicts that Spain’s future medical cannabis market – if the country were to legalise medical cannabis by 2023 – could be worth as much as €3 billion by 2028, serving approximately 350,000 patients.

In terms of recreational cannabis, the possession and consumption of personal use amounts of the drug is allowed, with Spanish citizens being permitted to cultivate a small number of cannabis plants within their private residence for their personal consumption. However, the sale, import, purchase, and consumption of cannabis in public is still prohibited by the Spanish government.

Within Spain’s 17 autonomous communities and two autonomous cities, there is more room for nuance and variation. Particularly so in Andalucia, Catalonia, and the Basque country, there are numerous cannabis social clubs which employ Spain’s ‘Right to Privacy’ and ‘Right to Association’ rules to provide their members with cannabis and a space to consume it, in exchange for their membership fee. While legal in these regions, these clubs do not represent a fully regulated cannabis market. There have been local-level attempts from city councillors or regional institutions to formally legalise and regulate cannabis using their devolved powers, but so far almost all initiatives have been ultimately cancelled by the central Spanish government.

By 2028, Prohibition Partners forecasts that the total Spanish cannabis market value could be as high as €8.3 billion, with €5.3 billion of this value stemming from the country’s recreational cannabis market.

The first-ever Cannabis Europa in Spain

Cannabis Europa Madrid will bring together 300 senior decision-makers from across Europe to discuss the issues of regulating cannabis in Spain, and more broadly in Europe. The event will be taking place at the Intercontinental Hotel, in the heart of Madrid, on the 10 February 2020.

Cannabis Europa Madrid will feature a balance of political, scientific, and business discussions led by experienced panelists and esteemed moderators, and opportunities for networking with country delegations that comprise politicians, regulators, advocates, researchers and business leaders.

Early bird tickets can be purchased now via the Cannabis Europa website.